Puerto Rico, USVI, Dominica, and other small nations globally is it the same? 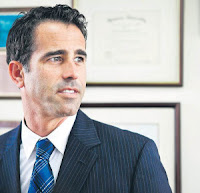 Jorge Rodriguez, 49, is the Harvard-educated CEO of PACIV, an international engineering firm based in Puerto Rico that works with the medical and pharmaceutical sectors. The Puerto Rican-born engineer says he has dispatched 50 engineers to help FEMA rehabilitate the devastated island — a commonwealth of the United States — after Hurricane Maria. He refuses to work with the local government, which he called inept and riddled with corruption.

For the last 30 years, the Puerto Rican government has been completely inept at handling regular societal needs, so I just don’t see it functioning in a crisis like this one. Even before the hurricane hit, water and power systems were already broken. And our $118 billion debt crisis is a result of government corruption and mismanagement.

The governor Ricardo Rossello has little experience. He’s 36 and never really held a job and never dealt with a budget. His entire administration is totally inexperienced and they have no clue how to handle a crisis of this magnitude.


For instance, shortly after the hurricane hit, the government imposed a curfew from 6 pm to 6 am and then changed it. Now, it’s 7 pm to 5 am, and makes no sense. The curfew has prevented fuel trucks from transporting their loads. These trucks should have been allowed to run for 24 hours to address our needs, but they have been stalled, and so we have massive lines at gas stations and severe shortages of diesel at our hospitals and supermarkets.
I’m really tired of Puerto Rican government officials blaming the federal government for their woes and for not acting fast enough to help people on the island. Last week I had three federal agents in my office and I was so embarrassed; I went out of my way to apologize to them for the attitude of my government and what they have been saying about the US response. When the hurricane hit we had experts from FEMA from all over the US on the ground and I was really proud of their quick response. The first responders and FEMA have all been outstanding in this crisis, and should be supported.
I have 50 engineers that I have sent out pro bono to help local companies get back on their feet. This includes getting people gasoline and cash, and helping them connect to others that can assist with repairs without delays.
I won’t allow my people to work with the local government.
I have a message for the U.S. Congress: Watch out what relief funds you approve and let our local government handle. Don’t let the Puerto Rican government play the victim and fool you. They have no clue what they are doing, and I worry that they will mishandle anything that comes their way.
They don’t need another aircraft carrier. They need experienced people to run a proper disaster command center.
New York Post

Fighting for the Gullah/Geechee Environment Globally 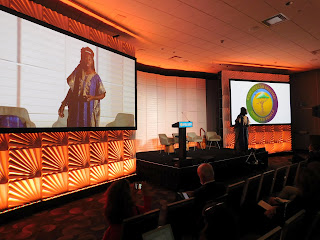 (23 September 2018, St. Helena Island, SC, Gullah/Geechee Nation) Queen Quet, Chieftess of the Gullah/Geechee Nation (www.QueenQuet.com) initiated the "Save the Sea Islands" annual tour over  two decades ago.  In that period of time, she has taken the Gullah/Geechee story to national and international platforms including numerous United Nations events, UNESCO, and most recently to the Global Climate Action Summit.   During the latter, she received a standing ovation for delivering this riveting presentation about climate action: https://www.youtube.com/watch?v=Q7ZLI8kpD_I&t=52s

Queen Quet delivered the keynote address for the "Rise for Jobs, Climate, and Justice Rally" (https://www.youtube.com/watch?v=vD-LHMp5k0s&t=3s) in Columbia, SC before she departed to be with world leaders at the Global Climate Action Summit.   She returned with the intention of bringing the global message of how to work to protect the Carolina environment against climate change back to that city as well.   However, the Carolinas Resilience Conference at which she is schedule to lead a session had to be postponed due to Hurricane Florence.  Queen Quet then used that time to lead her organization, the Gullah/Geechee Sea Island Coalition in coordinating storm recovery and emergency management efforts for the Gullah/Geechee Nation.  Her knowledge of environmental issues and links with national and global partners including the Black Emergency Managers Association International immediately led to a people coming together to gather resources for and to get assistance to coastal areas in a more equitable fashion than is normally the case in times of crisis.  She will be leading additional emergency preparedness trainings throughout the Gullah/Geechee Nation as part of the recovery efforts for those effected by the hurricane and subsequent flooding and for the rest of the Nation due to the fact that the hurricane season has not ended. Thousands of people are supporting this initiative via https://www.gofundme.com/GullahGeecheeStorm and https://secure.actblue.com/donate/schurricanerelief .

Queen Quet is well aware that storms are only compounding the erosion of the Sea Islands and the coast which is happening due to sea level rise and other impacts of climate change.  How to mitigate and reverse this harm is some of the information that she is presenting in her lectures and workshops during the "Save the Sea Islands World Tour."  The work of the tour is part of the commitment that has been made by the Gullah/Geechee Nation to the achievement of the United Nations Sustainable Development Goals (SDGs).

Queen Quet will deliver a keynote address at the University of Florida's Chemistry Lab C130 in Gainsville at 7:30 pm on Tuesday, September 25, 2018 which is free and open to the public.   This histo-musical presentation and interactive dialogue will address how to maintain and sustain cultural heritage in the midst of environmental issues, injustice, and attempted displacement.  The Gullah/Geechee have been faced with all of these issues repeatedly and have managed to continue their existence on the Sea Islands from Jacksonville, NC to Jacksonville, FL.   The audience will be able to not only hear of their success story, but will learn how to respectfully engage with the community and support their efforts to protect their homeland.

After the engagement in Florida, Queen Quet will host an event on historic St. Helena Island, SC to enlighten the Gullah/Geechee community about the toxins caused by environmental dangers including oil drilling (https://www.eventbrite.com/e/toxic-chemicals-and-oil-exploration-in-the-gullahgeechee-nation-discussion-tickets-49396723931?aff=ebapi).   She will then depart once again for the United Nations.   Those that want to support her UN journey which will include three more events during 2018 can contribute to that aspect of the "Gullah/Geechee Save the Sea Islands Tour" via this GoFundMe campaign: https://www.gofundme.com/gullahgeechee-queen-quet-goes-toun

Volunteers would be activated as ARC DOCC is activated.  Possible 24/7 access to their facilities will be provided.

Please contact me directly if interested for basic requirements and understanding of emergency operations center, and knowledge of ARC.

Change without Sacrifice is an Illusion.  Lisa Ellis
at September 23, 2018 No comments:

Response and recovery of the Gullah Nation from hurricane\storm Florence is an ongoing effort from flooding long after the storm has past.

Financially our communities are constantly stressed.  Give whatever and how much as possible.
Ask local buusiness, private industry to  adjust their profit margins and give back to communities in need. Ask local Home Depot, Lowes, Walmarts, and others to contribute.
Corporation, and private industry are not just a part of the community in good times, but when disasters strike.


You can donate to our rebuilding fund here:

You can also contribute to the on-going Gullah/Geechee Land Legacy Fund here: https://www.gofundme.com/manage/gullahgeechee-land-legacy-fund

Here are some of the articles that have come out so far regarding what the Gullah/Geechee Nation is faced with even after the storms cease:

September 2018. Hurricane Florence and the Displacement of African-Americans Along the Carolina Coast. 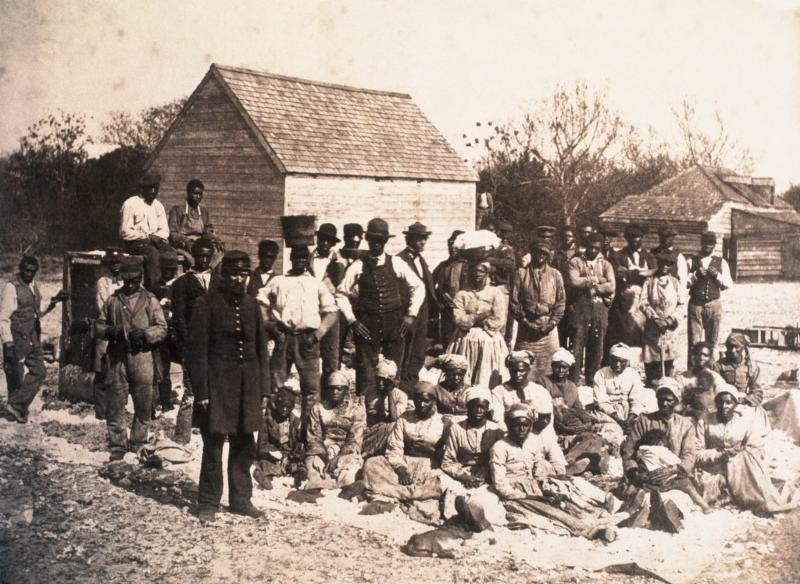