PPE and Military Training. Memories from the past. May 2020

To our military members (U.S. Air Force, and civilians) that I've trained in the past

Remember I could take a standard 4-hour CBRNE 'Refresher' course that all base members had to complete within a 30-month period into 1-hour.

1.  It was a refresher course.  Everyone was expected to know the basic CBRNE subject matter.
2.  Mandatory for all that attended to bring military unit assigned mask (MCU-2) properly sized and fitted. 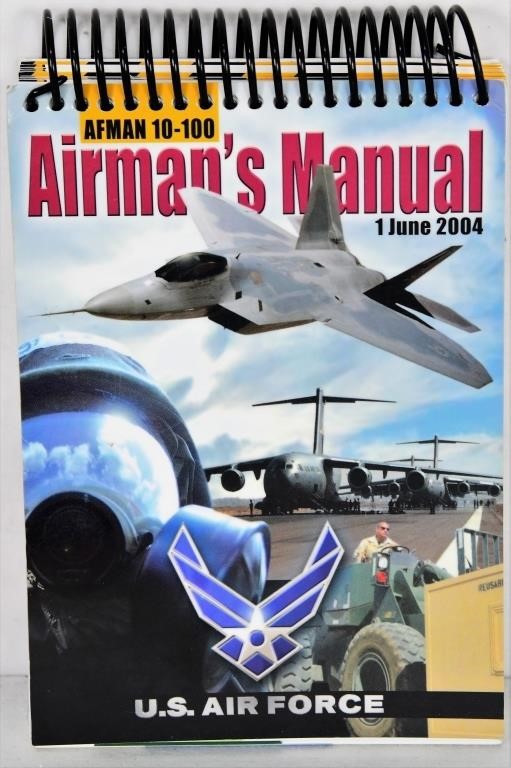 4.  Explained and agreed by most senior officer (Lt to Col, or even General) in attendance 'Option' available for 4-hour or 1-hour course.  If agreed we continued with 1-hour with some spillage into 1-1/2 hour course.

5.  How?  Course was taught according to military and AF guidelines on subject matter areas to cover with major emphasis on wearing the protective mask.  Their main PPE\protective gear.

7.   All members were assigned a buddy (two individuals), and as a team were required to answer in writing and verbal response eight to ten questions that were covered in the AF requirements for refresher course completion.

At times there would be a General in the room and if you sat beside him or her that was your buddy.  Many Generals in attendance did not want to go thru the base protocol for visiting senior officials by base command officials.  In many cases General were taught directly in their office (Pentagon or other location), and we had only 15-minutes.  They knew the drill.

9.  Course completion consisted of return to MOPP Level 0.  All members as buddy's, had to pass a mask confidence task that consisted of banana oil or other simulant with mask on and mask off to instill confidence that the mask worked if used and fitted correctly.


Video below is of Army confidence training as an example
https://www.dvidshub.net/video/629269/soldiers-complete-mask-confidence-training

10. Review of what took place within the last hour.