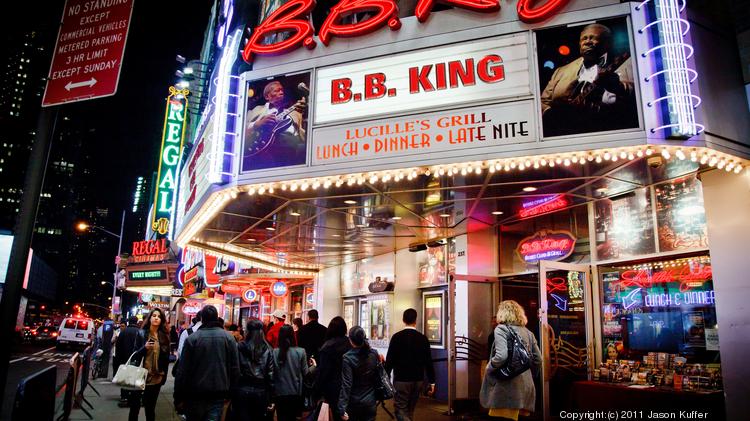 In the early morning hours on Dec. 25, 2020, restaurateur Tommy Peters received a call.

Peters operates B.B. King's Blues Clubs across the South. The call was about the Nashville club.

"It was the building manager calling. I was thinking that it was a fire or something, and she said, 'We've got bombed,'" Peters recalled.

"Thank goodness, nobody was hurt other than the guy who did it, because it was a very powerful bomb. I mean, [B.B. King's is] at 152 Second Ave., and it was 166 where it hit. It destroyed every building."

Peters said that the FBI kept them out of the building until Jan. 5. Windows and doors were blown out in the front of the building, and there was four feet of water from a busted water pipe. It's unclear if the building has structural damage.

It was another blow during a tough year.

And while there were reports that the Nashville location of B.B. King's wasn't going to reopen, Peters is not ready to give up on Nashville.

"We've been there 17 years, and Nashville is booming," he said.

But, he allowed, it's been tough — and not just in Nashville.

Peters said that while clubs and restaurants on Broadway Street continue to be active, it hasn't been the case nearby on Second Avenue.

It was also decided not to open B.B. King's on Beale Street or Lafayette's Music Room on New Year's Eve. Peters didn't see the point.

"With the new restrictions with 25% capacity, having to close at 10 o'clock, there's no way to do live music and make money and be able to pay everything," he said.

It costs more money to be open than it does to stay shut down.

Both Lafayette's and B.B. King's have been closed since Dec. 27.

He's hoping for a second round of Paycheck Protection Program funds, and he knows that his businesses will come back. But, he's worried about his employees who don't have much to fall back on.

"It's the worst I've seen," Peters said. "But, you know, I'm still blessed to have health and a sense of humor. And I believe in God. I think we'll be okay. It's a tough thing on a whole lot of people."

at March 01, 2021
Email ThisBlogThis!Share to TwitterShare to FacebookShare to Pinterest