History tends to repeat itself. Russia and Ukraine. A past could become a reality. June 2022

The Awful History Of Nazino Tragedy, The Island Of Death
https://www.google.com/search?q=nazinsky+island&rlz=1C1CHZN_enUS919US919&oq=nazinsky+island&aqs=chrome..69i57j0i512l4j0i22i30l4j0i390.4852j0j7&sourceid=chrome&ie=UTF-8
https://www.ranker.com/list/nazinsky-affair-cannibal-island/setareh-janda
The Nazino Tragedy: The Stalin-Era Gulag That Became Known As 'Cannibal Island'

Setareh Janda
November 29, 2021
The disaster of Nazino Island in 1933 remains one of the darkest chapters of Russian history. It was an entirely man-made disaster, too. Devised as part of Stalin's plan to remake Soviet Russia, Nazino Island in Siberia was supposed to be the home of a forced settlement called Nazinsky. It was a prison in all but name.
But it was clear from the very beginning that the Nazinsky Island project was doomed to fail. Shortly after thousands of people arrived on the island, they began to starve. Desperate for nourishment, many turned to cannibalism.
About a month later, the project was abandoned, and survivors were evacuated. Only one-third of the people who arrived on Nazino Island left it. This is the story of how a Soviet settlement became known as "Cannibal Island." 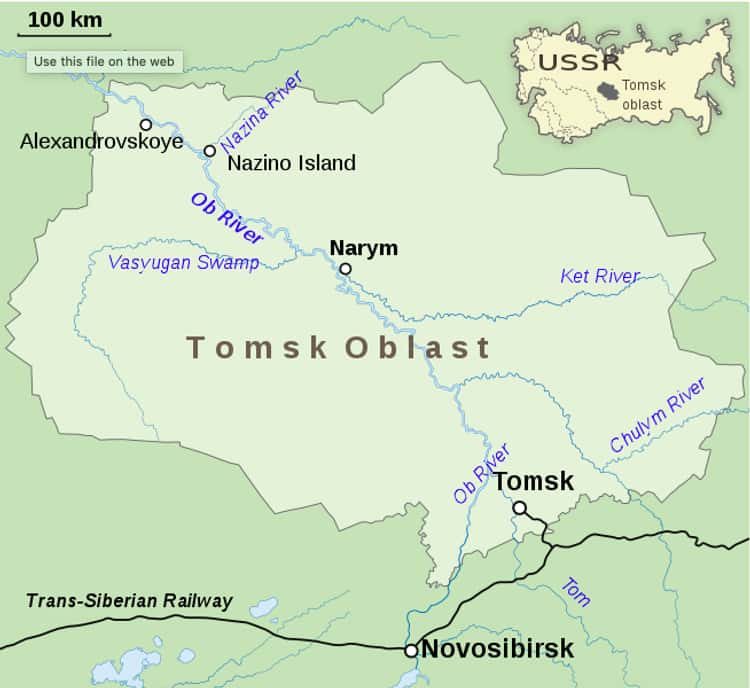 at June 25, 2022
Email ThisBlogThis!Share to TwitterShare to FacebookShare to Pinterest